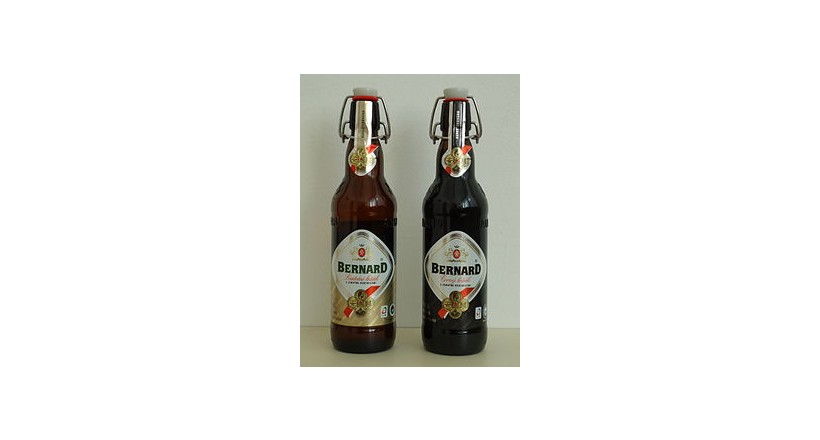 Bernard Brewery is a Czech family brewery, founded in 1597. The brewery's brewing process results in a beer which is not pasteurised. It is the biggest brewery in the Vysočina Region. In 2009, the beer was first exported to Peru, adding to its existing international markets of countries including Slovakia, Greece, Russia, Sweden, Norway, the UK, Australia, the US, Japan and Brazil.

The Bernard family brewery became a joint stock company in 2000, and a year later the Belgian brewery Duvel Moortgat joined.