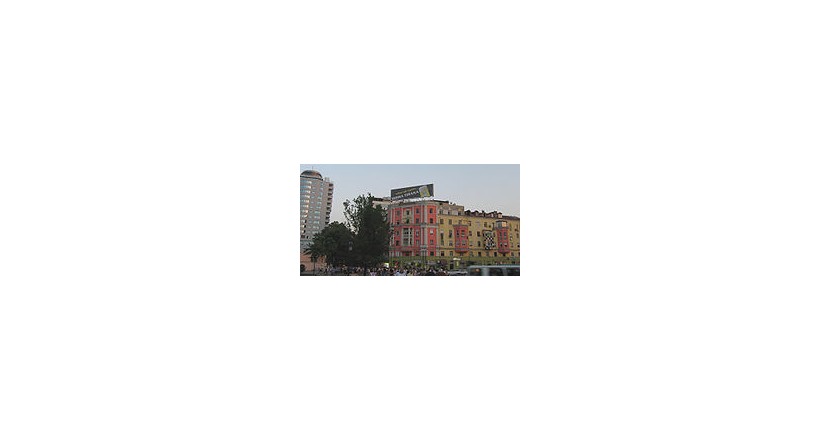 Birra Malto is the largest brewery in Albania. The company sells a pilsener beer under the Birra Tirana brand, named after the capital, Tirana, where the beers are brewed. It was first produced in 1961 by the Kombinati Ushqimor (a state agency). The beer contains 4% alcohol.

Malto Brewery was privatized in 2001. The company used to produce 5,000 tons a year prior to the privatization, while it is currently producing around 13,000 tons, with exports going to Kosovo and the United States. Birra Tirana accounts for a large percentage of all beers sold in Albania, up to 30% by some accounts, making it one of the most widely distributed products made in Albania.