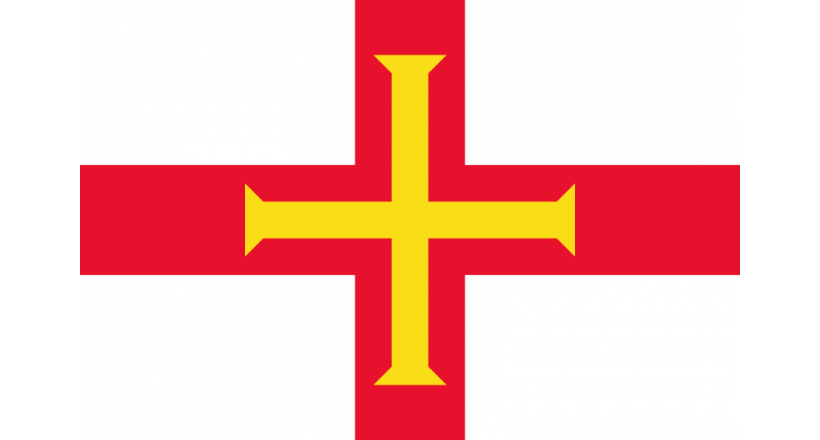 is an island in the English Channel off the coast of Normandy. It lies roughly north of Saint-Malo and to the west of Jersey and the Cotentin Peninsula. With several smaller nearby islands, it forms a jurisdiction within the Bailiwick of Guernsey, a British Crown dependency. The jurisdiction is made up of ten parishes on the island of Guernsey, three other inhabited islands (Herm,Jethou and Lihou), and many small islets and rocks.

The jurisdiction is not part of the United Kingdom, although defence and most foreign relations are handled by the British Government.

The entire jurisdiction lies within the Common Travel Area of the British Islands and the Republic of Ireland, and although it is not a member of the European Union, it does have a special relationship with it, being treated as part of the European Community with access to the single market for the purposes of the free trade in goods. Taken together with the separate jurisdictions of Alderney and Sark it forms the Bailiwick of Guernsey.

The two Bailiwicks of Guernsey and Jersey together form the geographical grouping known as the Channel Islands.