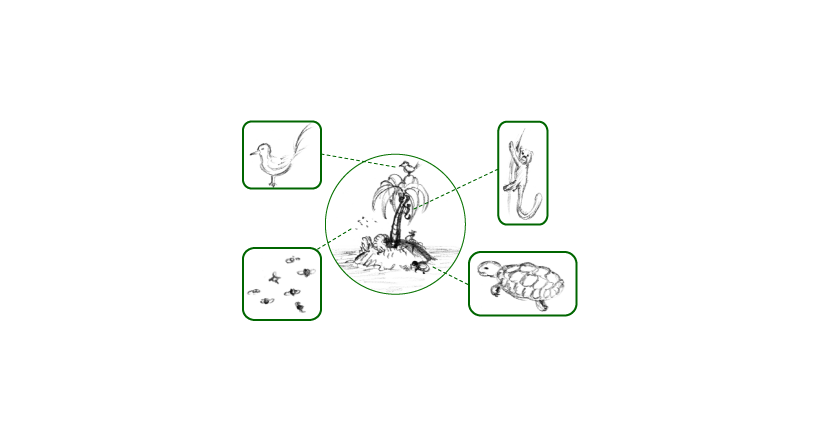 Fauna is all of the animal life present in a particular region or time. The corresponding term for plants is flora. Flora, fauna and other forms of life such as fungi are collectively referred to as biota. Zoologists and paleontologists use fauna to refer to a typical collection of animals found in a specific time or place, e.g. the "Sonoran Desert fauna" or the "Burgess Shale fauna". Paleontologists sometimes refer to a sequence of faunal stages, which is a series of rocks all containing similar fossils. The study of animals of a particular region is called faunistics.Fauna comes from the name Fauna, a Roman goddess of earth and fertility, the Roman god Faunus, and the related forest spirits called Fauns. All three words are cognates of the name of the Greek god Pan, and panis is the Greek equivalent of fauna. Fauna is also the word for a book that catalogues the animals in such a manner. The term was first used by Carl Linnaeus from Sweden in the title of his 1745 work Fauna Suecica.