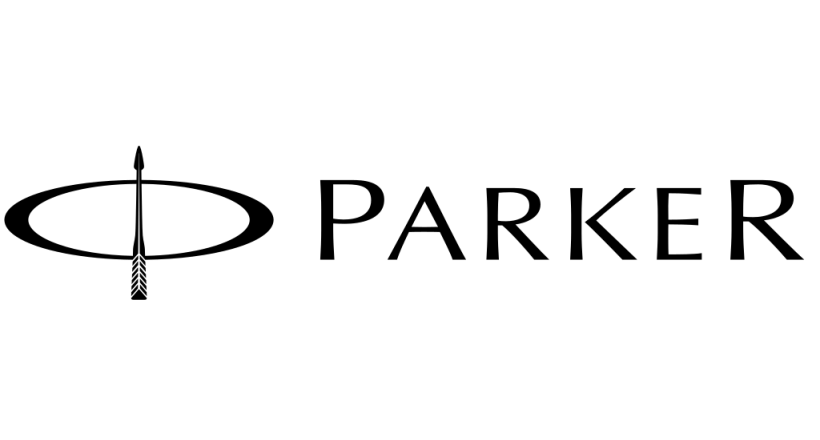 The Parker Pen Company is a British-American manufacturer of luxury pens, founded in 1888 by George Safford Parker in Janesville, Wisconsin, United States. In 2011 the Parker factory at Newhaven, East Sussex, England, was closed, and its production transferred to Nantes, France.George Safford Parker, the founder, had previously been a sales agent for the John Holland Gold Pen Company. He received his first fountain pen related patent in 1889. In 1894 Parker received a patent on his "Lucky Curve" fountain pen feed, which was claimed to draw excess ink back into the pen barrel when the pen was not in use. The company's first successful pen, released in 1899, was the Parker Jointless. The Lucky Curve feed was used in various forms until 1928.