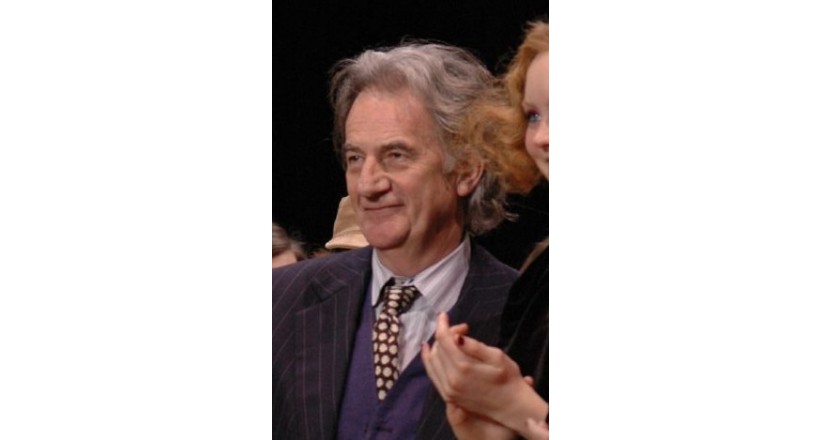 Sir Paul Smith , born on July 5, 1964, is a famous British fashion designer who made his fame after his great success in establishing his own line of men's fashion; and he enjoys great success and respect in the fashion industry. Design Museum: Paul Smith In 2000, Queen Elizabeth named him Knight three decades after he ascended the throne of fashion as the men's fashion icon. Paul Smith is undisputedly British designer of fashion; he is best known for his creative creative spirit, which combines tradition and modernity. Thanks to its distinguished collections of fashion and accessories, the famous Paul Smith house specializes in the creative use of traditional handicrafts and its creation of advanced designs in order to create modern and beautiful pieces that are popular with people. Paul Smith is a successful designer who innovates new styles, pioneering British and international fashion lines. It embodies, through awareness of cultural diversity, its wonderful coordination among colors and fabrics, and its commitment to the conservative nature; truly the beauty of modern fashion.