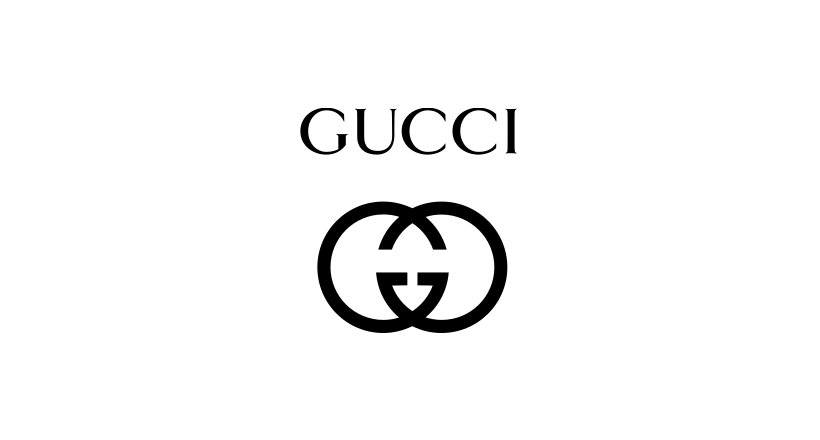 is an Italian luxury brand of fashion and leather goods. Gucci was founded by Guccio Gucci in Florence, Tuscany, in 1921. Gucci generated about €4.2 billion in revenue worldwide in 2008 according to BusinessWeek and climbed to 41st position in the magazine's annual 2009 "Top Global 100 Brands" chart created by Interbrand; it retained that rank in Interbrand's 2014 index. Gucci is also the highest-selling Italian brand.

Gucci operates about 278 directly operated stores worldwide as of September 2009, and it wholesales its products through franchisees and upscale department stores.In the year 2013, the brand was valued at US$12.1 billion, with sales of US$4.7 billion. In the Forbes World's Most Valuable Brands list, Gucci is ranked the 38th most valuable brand, with a brand value of $12.4 billion as of May 2015. As of January 2015, the creative director is Alessandro Michele.At the beginning of the 19th century, the Gucci company became one of the world’s most successful manufacturers of high-end leather goods, clothing, and other fashion products. As an immigrant hotel worker in Paris and later London, young Guccio Gucci (1881–1953) was impressed with the luxurious luggage he saw urbane guests bring with them at the Savoy Hotel. Before leaving, he visited the manufacturer, H.J. Cave & Sons. Upon returning to his birthplace of Florence, a city distinguished for high-quality materials and skilled artisans, he established a shop in 1920 that sold fine leather goods with classic styling. Although Gucci organized his workrooms for industrial methods of production, he maintained traditional aspects of fabrication. Initially, Gucci employed skilled workers in basic Florentine leather crafts, attentive to finishing. With expansion, machine stitching was a production method that supported construction.