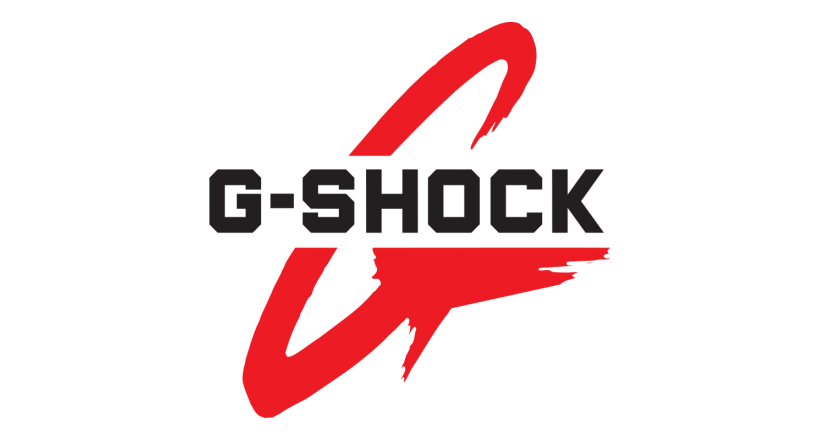 G-Shock is a line of watches manufactured by Japanese electronics company Casio, designed to resist mechanical shock and vibration. G-Shock is an abbreviation for Gravitational Shock. The watches in the G-Shock line are designed primarily for sports, military and outdoors-oriented activities; nearly all G-shocks are digital or a combination of analog and digital and have a stopwatch feature, countdown timer, electroluminescent backlight and 200-metres of water resistance.

The G-Shock was conceptualised in 1981 by Casio engineer Kikuo Ibe when he accidentally dropped a pocket watch gifted to him by his father thus breaking it The G Shock was conceived as a watch which would have triple 10 resistance, meaning it would have a battery life of 10 years, have a water resistance of 10 bar and could survive a fall of 10 feet.

A team of three individuals was selected by Ibe which was known as "team tough". The team had assembled and tested nearly 200 prototypes but were still not able to achieve the conception criteria. During a visit to a playground, Ibe discovered that in a rubber ball, the centre of the ball doesn't suffer the effects of the shock during a bounce on a rough surface which gave him the idea to implement that concept into the watch. With that in mind, the team set out to develop a watch using such a concept and in 1983, the first G-Shock: the DW-5000C was launched.

The shock-resistant design on the original G-Shock has 10 layers protecting the quartz timekeeping module, including a urethane rubber bumper, the stainless steel case, the hardened mineral glass watch crystal, the stainless steel screwed down caseback, and the "floating module" where the quartz mechanism floats free in a urethane foam cradle, with the outer buttons and LCD module attached with flexible cables. The strap of the watch is also designed to protect the module during a fall.

Casio released the G-Shock in April 1983, to fill the demand for durable watches. Sales was sluggish in Japan as people preferred dress watches. In order to promote the G-Shock worldwide, the American division of Casio released a commercial in which an ice hockey player used the DW-5000C as a hockey puck to demonstrate the toughness of the watch. The commercial gained negative publicity and Casio was accused of false advertising. A TV news channel then set out to conduct live tests on the DW-5000C to check whether it was as tough and durable as advertised. This involved repeating the action shown in the commercial. The DW-5000C survived the impact of the hockey stick and the G-Shock became popular amongst the general public. The popularity of G-Shocks increased throughout the 1990s. By 1998 Casio released over 200 G-Shock models. By then Casio had sold 19 million G-Shocks worldwide.

In 1994, Casio introduced the Baby-G brand which user which G-Shock watches designed for women are marketed and introduced to the market.

G-Shock Mini are 30% smaller thn a regular G-Shock and were originally marketed for women. However, they were later released in unisex variants intended for people who have smaller wrists.

In 2013 in order to celebrate 30 years of the G Shock, Casio arranged a party in New York and showcased new models as well as various prototypes of upcoming models. The party included a performance from rapper Eminem.

On September 1, 2017, Casio celebrated its 100 millionth shipment of G-Shocks worldwide