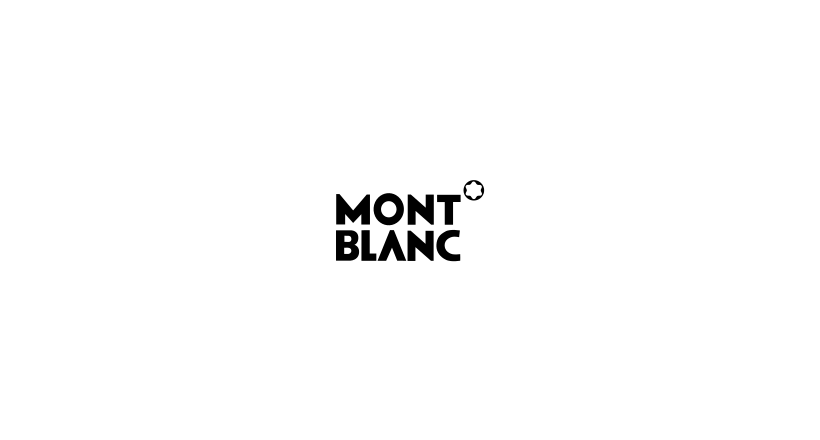 Montblanc International  is a German manufacturing company of luxury goods, based in Hamburg.

Montblanc produces a wide range of products, including goods for travel, writing implements, watches and jewellery, among other products.

A Hamburg banker, Alfred Nehemias, and a Berlin engineer, August Eberstein, produced simple pens in 1906. After a short period of time Wilhelm Dziambor, Christian Lausen and later Claus Johannes Voss took over the business. Their first model was the Rouge et Noir in 1909 followed in 1910 by the pen that was later to give the company its new name, Montblanc. The Meisterstück name (English: "Masterpiece", the name used for export) was used for the first time in 1924. Today, the Montblanc brand is on other goods besides pens, including watches, jewellery, fragrances, leather goods and eyewear.

The company was acquired by Alfred Dunhill Ltd. in 1977, following which lower price pens were dropped and the brand was used on a wide range of luxury goods other than pens.

A trademark identified with Montblanc is the white stylized six-pointed snowcap with rounded edges, representative of the Mont Blanc snowcap from above, the symbol being adopted in 1913. The number "4810", the mountain's height in meters, is also a commonly recurring theme.

In January 2014, Hugh Jackman was announced as Montblanc's Global Brand Ambassador, outside of US