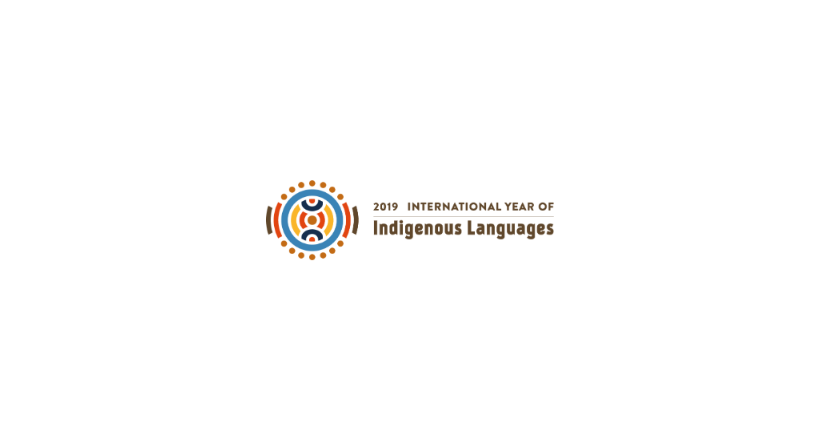 The International Year of Indigenous Languages is a United Nations observance in 2019 that aims to raise awareness of the consequences of the endangerment of Indigenous languages across the world, with an aim to establish a link between language, development, peace, and reconciliationOn 19 December 2016 the United Nations General Assembly proclaimed 2019 as the International Year of Indigenous Languages based on a resolution of the UN Permanent Forum on Indigenous Issues (Resolution 71/178)  The General Assembly resolution requested the United Nations Educational, Scientific and Cultural Organization (UNESCO) as the lead UN agency for coordination of the year