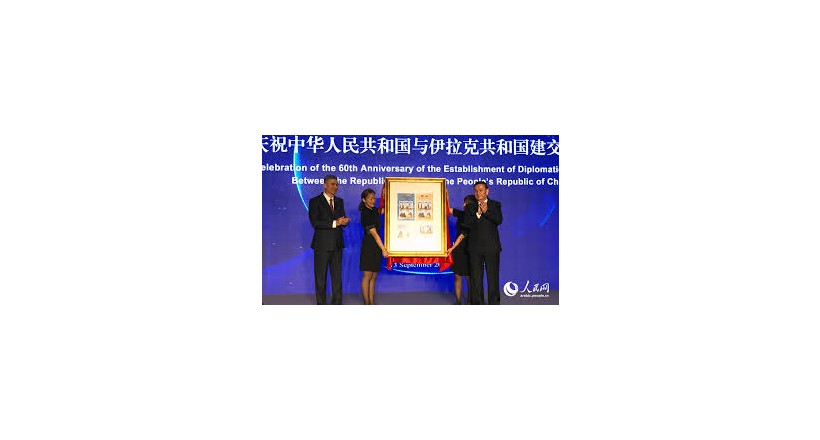 The People's Republic of China on Thursday looks forward to marking the 60th anniversary of joint relations with Iraq as a platform for further cooperation between the two countries.
"The Prime Minister Adel Abdul-Mahdi received a congratulatory message from Chinese Premier Li Keqiang on the formation of the government," the presidency said in a statement. And strengthening relations in various fields. ”
"It looks forward to the 60th anniversary of diplomatic relations between the two countries as a stepping stone towards further cooperation that serves the interests of the two friendly peoples," he added.