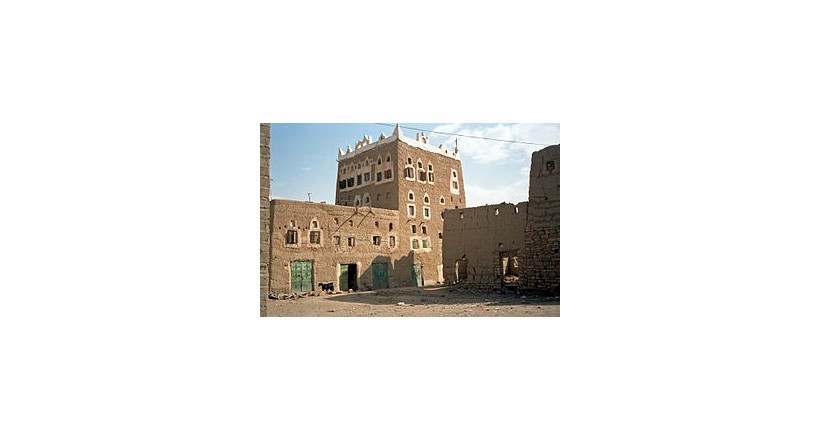 Sa'dah (Arabic: صعدة‎ Ṣaʿda) is the capital city of Saada Governorate in north-western Yemen at an elevation of about 1,800 meters. Its population in 2004 was estimated at 51,870. It was formerly identified with Karna, the kingdom of the ancient kingdom of Ma'in, which is now known to be identical to the ancient Qarnawu near the modern Ma'in in the Al Jawf Governorate.

After the Battle of Sa'dah in 2011, Houthis took control of the city.