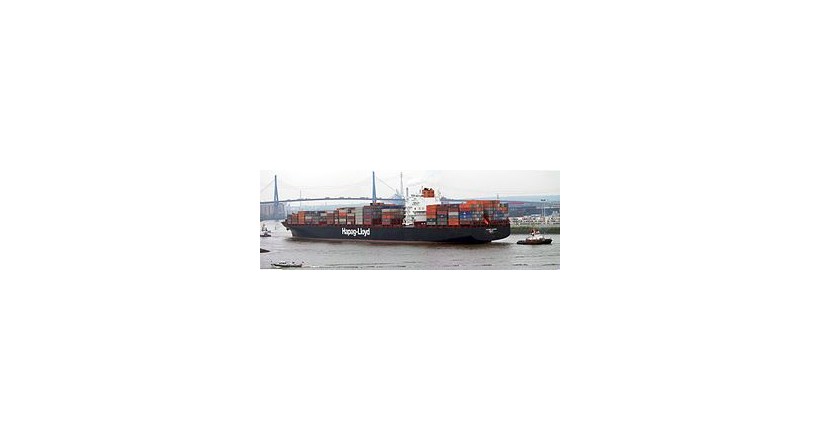 The ship is a public means of transport for people and goods over water , which has been used by man since ancient times to travel over water bodies and is one of the pillars of trade and modern transport. Although made of iron with the highest density of water, weight and tonnage of up to tens of thousands of tons, it floats above the surface of the water because of the thrust caused by the interior spaces of the ship filled with air or a lighter liquid. Of water, which makes the relative total density of the ship less than the density of water floating above the surface of the water.