International Year of the Child 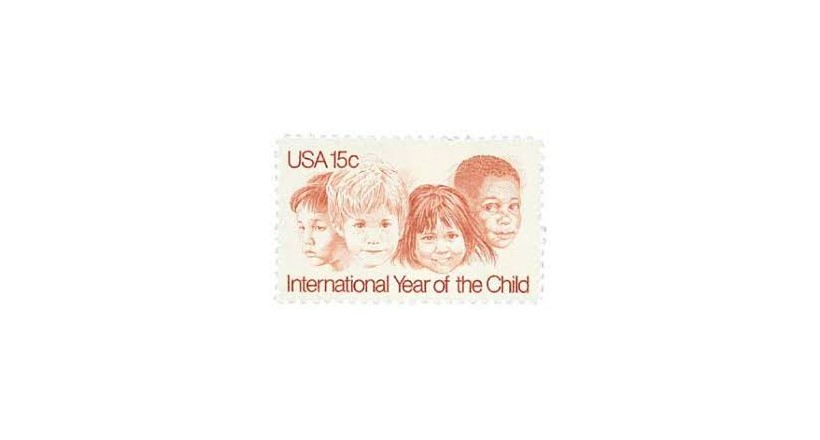 The United Nations Educational, Scientific and Cultural Organization (UNESCO) declared 1979 the International Year of the Child .  The Declaration was signed on 1 January 1979 by UN Secretary-General Kurt Waldheim . The Declaration, considered as a follow-up to the 1959 Declaration of the Rights of the Child, was intended to draw attention to problems affecting children worldwide, including malnutrition and lack of access to education . Many of these efforts led to the signing of the Convention on the Rights of the Child in 1989.

Several events were held within the United Nations and in Member States to celebrate the occasion, including a UNESCO concert held at the UN General Assembly on 9 January. It hosted the WBZ-TV4 television station in Boston, Massachusetts , along with the other four stations of the Westinghouse Group and broadcasted a festive festival "Children's Festival" (which has been held on Labor Day since that time from Boston Public Park. Animation artist / director Eugene Fedorenko is a film for the Canadian National Film Council, called "Every Child," which focused on an unknown child who nobody wants because they are too busy with their own concerns. Sound effects with sounds of Les Mimes Electriques .