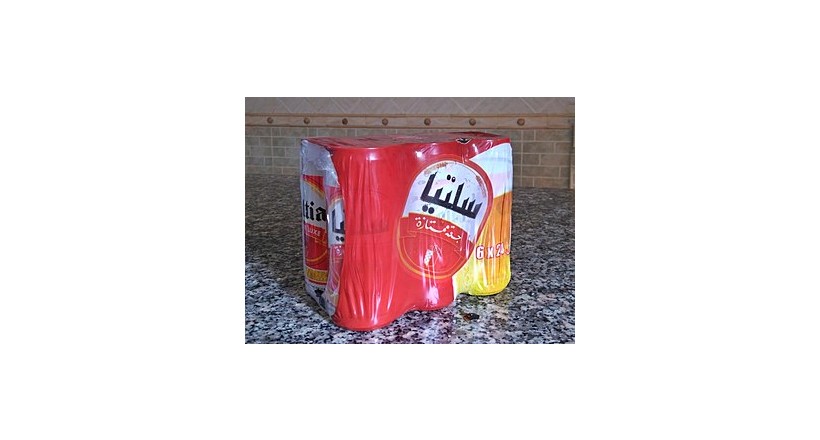 Celtia (Tunisian Arabic: is a brand of Tunisian beer.

It is a low-fermentation blond beer of the Pilsner type, with an alcohol content of 5°. The maturation is done in cylindro-conical tanks of 2400 hectoliters.

The beer was launched by the Tunisian Beverage Manufacturing Company (SFBT) in 1951 to conquer the luxury beer market. It was named after the wife of the then director of the SFBT.

The beer has been produced since its creation in the SFBT malt house located in the district of Bab Saadoun in Tunis. Barley and malt was grown in Tunisia until the mid-1980s, but is now imported from France or (Germany).

The Celtia beer cans made their appearance in 1986 and the Kegs in 1992. Despite the competition from Heineken, available in Tunisia since 2009, Celtia still dominates the national market. In 2011, the production of Celtia reached 1,402,818 hectoliters. That year, as well as in 2012, the brand is even showing its strongest growth with volume growth of around 15% and 13%, even through the increase in alcohol taxes in 2013 voted by the troïka temporarily dampened this dynamic.From a unit price of 1,100 dinar, the cost of the can of 24 cl passes to 1,370 dinar after the vote, on 20 December 2012 by the Constituent Assembly of Tunisia, of the 2013 finance law.