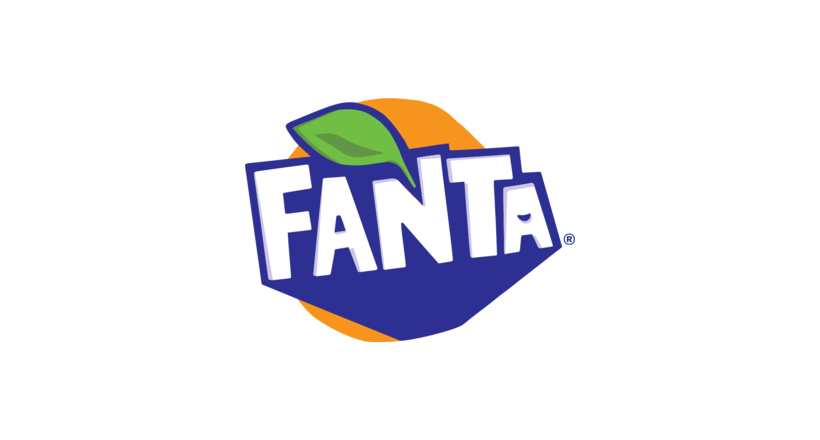 Fanta is a brand of fruit-flavored carbonated drinks marketed globally created by The Coca-Cola Company. There are more than 100 flavors worldwide. Fanta originated as a Coca-Cola substitute during the American trade embargo of Nazi Germany which affected the availability of Coca-Cola ingredients in 1940; the current version was created in Italy.

During the Second World War, a trade embargo was established against Nazi Germany—making the import of Coca-Cola syrup difficult.[1] To circumvent this, Max Keith, the head of Coca-Cola Deutschland (Coca-Cola GmbH), decided to create a new product for the German market, using only ingredients available in Germany at the time, including beet sugar, whey, and apple pomace—the "leftovers of leftovers", as Keith later recalled. The name was the result of a brainstorming session, which started with Keith's exhorting his team to "use their imagination" (Fantasie in German), to which one of his salesmen, Joe Knipp, retorted "Fanta!".

The plant was cut off from Coca-Cola headquarters during the war. After the war, The Coca-Cola Company regained control of the plant, formula, and the trademarks to the new Fanta product—as well as the plant profits made during the war.

In 1943 alone, 3 million cases of Fanta were sold. Many bottles were not drunk, but used to add sweetness and flavor to soups and stews, since wartime sugar was severely rationed.