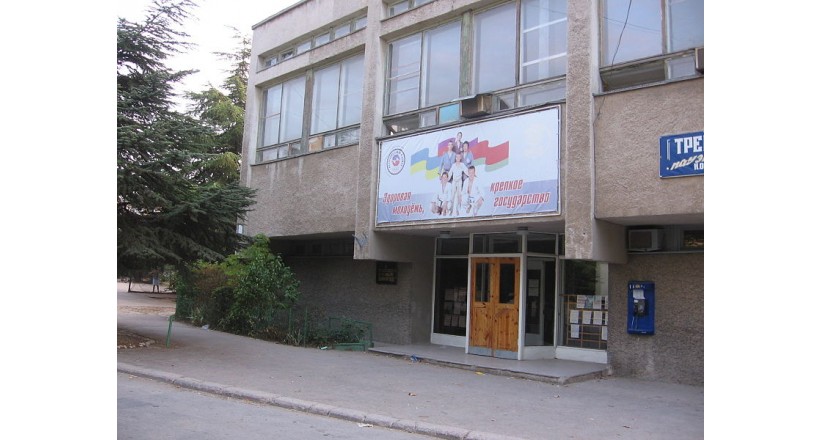 A sports school  is a type of educational institution for children that originated in the Soviet Union. Sports schools were the basis of the powerful system of physical culture (fitness) and sports education in the USSR and the Eastern Bloc, particularly East Germany. The main features of this system remain in the system of sports education in Russia and other post-Soviet states, and also became the basis of similar systems in other countries, one of the most powerful ones at the present time being that of the People's Republic of China. Many legendary athletes, such as Nikolai Andrianov, Nellie Kim, Alexander Popov, Viktor Krovopuskov, Vladislav Tretiak, Valeri Kharlamov, Anatoly Alyabyev and Sergey Bubka started their path to Olympic success from Soviet sports schools.

Token of Sport of schools in Khartoum - Sudan
Send Message