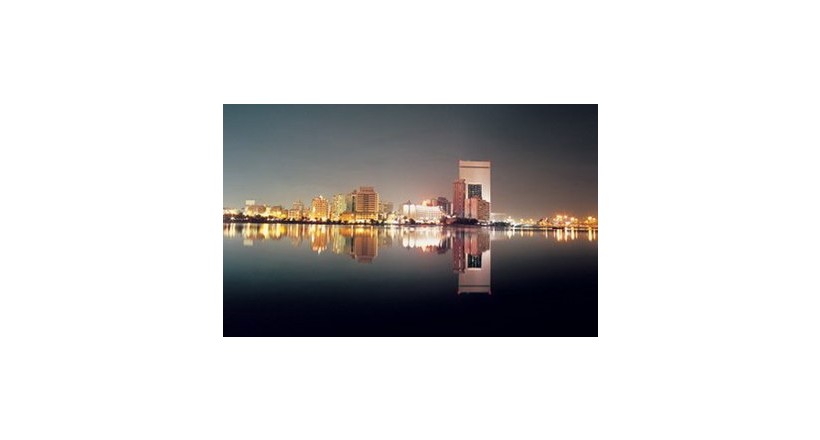 Jeddah is the principal gateway to Mecca and Medina, two of the holiest cities in Islam.

Economically, Jeddah is focusing on further developing capital investment in scientific and engineering leadership within Saudi Arabia, and the Middle East. Jeddah was independently ranked fourth in the Africa – Mid-East region in terms of innovation in 2009 in the Innovation Cities Index.

Jeddah is one of Saudi Arabia's primary resort cities and was named a Beta world city by the Globalization and World Cities Study Group and Network (GaWC). Given the city's close proximity to the Red Sea, fishing and seafood dominates the food culture unlike other parts of the country. In Arabic, the city's motto is "Jeddah Ghair," which translates to "Jeddah is different." The motto has been widely used among both locals as well as foreign visitors. The city had been previously perceived as the "most open" city in Saudi Arabia.