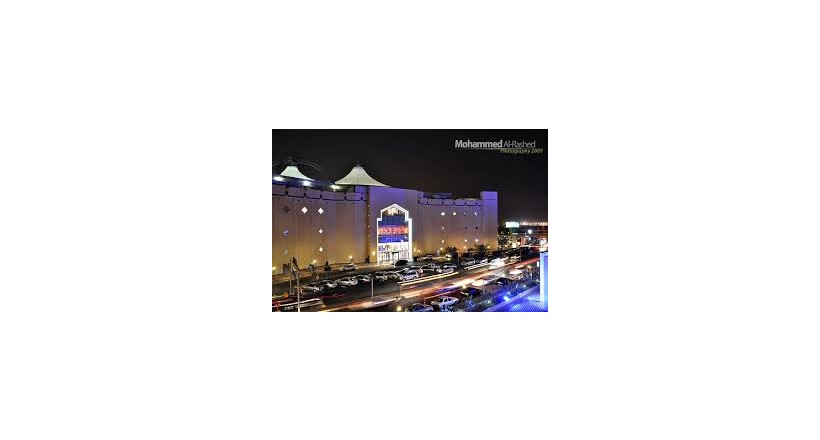 The Al Rashid Mall is a shopping mall located in the west of the Khobar city center in the Kingdom of Saudi Arabia. The mall is located on the northern side of the King Abdullah Road (former Dhahran Road) opposite where it is joined by the King Khalid Road (former King Fahd Road).The original mall based on a Y shaped layout was opened in 1995 and had four levels (three shopping levels and basement parking). The extended plan as of 2006 includes a Carrefour hypermarket in a building on the other side of a small road with a multistory car park building alongside it and a detached mosqueThe mall was designed and built by the Al Rashid Trading & Contracting CO. LTD. which won a certificate of merit for designing the mall from The International Council of Shopping Centers (ICSC)