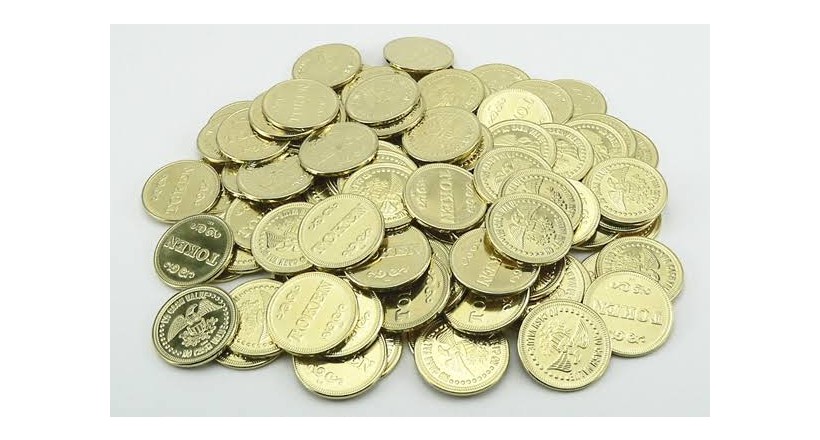 Token, a game piece or counter, used in some games

The Tokens, a vocal music group

Token, an object (in software or in hardware) which represents the right to perform some operation:

Invitation token, in an invitation system

Session token, a unique identifier of an interaction session

Token ring, a network technology in which a token circles in a logical ring

Lexical token, a word or other atomic parse element

Token, a voucher or gift card redeemable for items of value

Token coin, a small, flat, round piece of metal or plastic that can sometimes be used instead of money, e.g.:

Token money, money that is of limited legal tender

Tokens, exonumia, items of currency other than coins and paper money

Token (railway signalling), a physical object given to a locomotive driver to authorize him to use a particular stretch of single railway track

Tokenism, the inclusion of a single person (or very few people) of a group so an organization can publicly claim to be inclusive