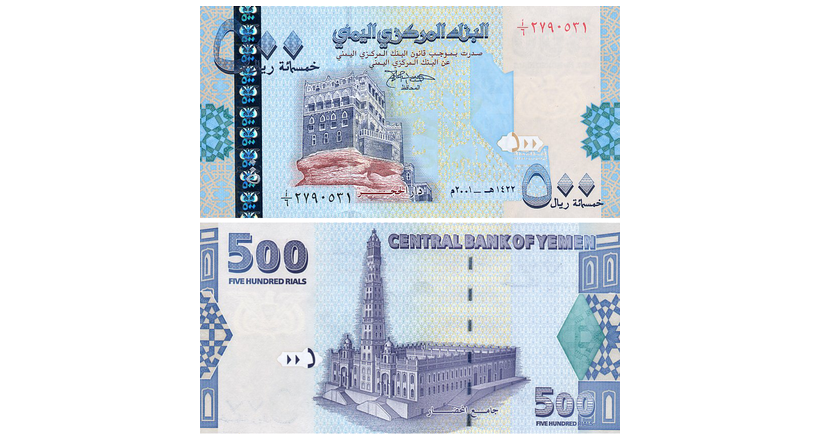 The Riyal is the main unit of the currency of Yemen , and the riyal was composed of 100 fils issued by the Central Bank of Yemen and the fils are not traded after the unification of North and South on 22 May 1990 .