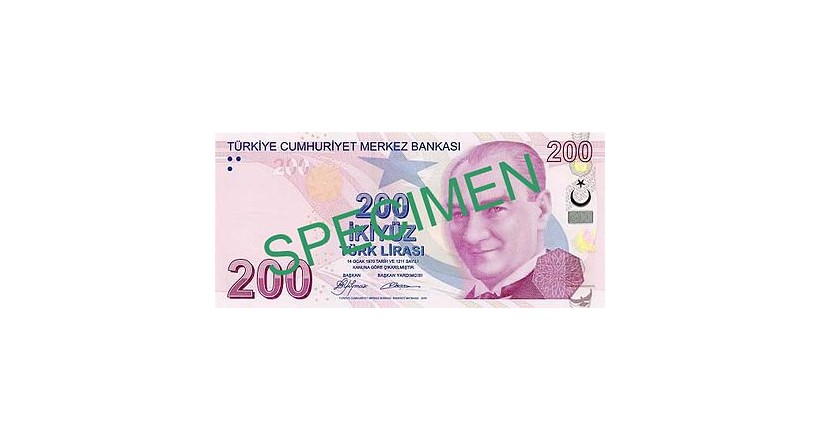 The lira, along with the related currencies of Europe and the Middle East, has its roots in the ancient Roman unit of weight known as the libra which referred to the Troy pound of silver. The Roman libra adoption of the currency spread it throughout Europe and the Near East, where it continued to be used into medieval times. The Turkish lira, the French livre (until 1794), the Italian lira (until 2002), and the British pound (a translated version of the Roman libra; the word "pound" as a unit of weight is still abbreviated as "lb.") are the modern descendants of the ancient currency.

The Ottoman lira was introduced as the main unit of currency in 1844, with the former currency, kuruş, remaining as a ​1⁄100 subdivision. The Ottoman lira remained in circulation until the end of 1927.