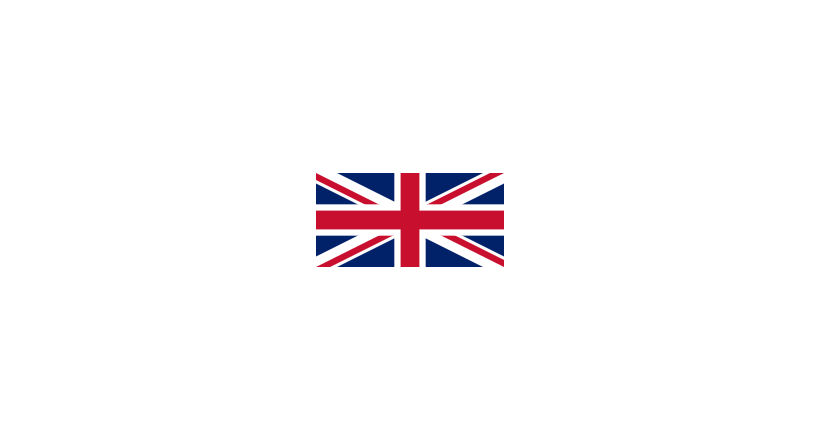 The United Kingdom is a unitary parliamentary democracy and constitutional monarchy. The current monarch is Queen Elizabeth II, who has reigned since 1952, making her the world's longest-serving current head of state. The United Kingdom's capital and largest city is London, a global city and financial centre with an urban area population of 10.3 million.Other major cities include Birmingham, Manchester, Glasgow, Leeds and Liverpool.

The United Kingdom consists of four constituent countries: England, Scotland, Wales, and Northern Ireland. Their capitals are London, Edinburgh, Cardiff, and Belfast, respectively. Apart from England, the countries have their own devolved governments, each with varying powers, but such power is delegated by the Parliament of the United Kingdom, which may enact laws unilaterally altering or abolishing devolution. The nearby Isle of Man, Bailiwick of Guernsey and Bailiwick of Jersey are not part of the UK, being Crown dependencies with the British Government responsible for defence and international representation. The medieval conquest and subsequent annexation of Wales by the Kingdom of England, followed by the union between England and Scotland in 1707 to form the Kingdom of Great Britain, and the union in 1801 of Great Britain with the Kingdom of Ireland created the United Kingdom of Great Britain and Ireland. Five-sixths of Ireland seceded from the UK in 1922, leaving the present formulation of the United Kingdom of Great Britain and Northern Ireland. There are fourteen British Overseas Territories, the remnants of the British Empire which, at its height in the 1920s, encompassed almost a quarter of the world's land mass and was the largest empire in history. British influence can be observed in the language, culture and political systems of many of its former colonies.

The United Kingdom is a developed country and has the world's sixth-largest economy by nominal GDP and ninth-largest economy by purchasing power parity. It has a high-income economy and has a very high Human Development Index rating, ranking 14th in the world. It was the world's first industrialised country and the world's foremost power during the 19th and early 20th centuries. The UK remains a great power, with considerable economic, cultural, military, scientific and political influence internationally. It is a recognised nuclear weapons state and is sixth in military expenditure in the world. It has been a permanent member of the United Nations Security Council since its first session in 1946. It has been a leading member state of the European Union (EU) and its predecessor, the European Economic Community (EEC), since 1973. A referendum in 2016 resulted in 51.9% of the turnout being in favour of leaving the EU, which is currently scheduled to take place on or before 31 January 2020. The United Kingdom is also a member of the Commonwealth of Nations, the Council of Europe, the G7, the G20, NATO, the Organisation for Economic Co-operation and Development (OECD), Interpol and the World Trade Organization (WTO).