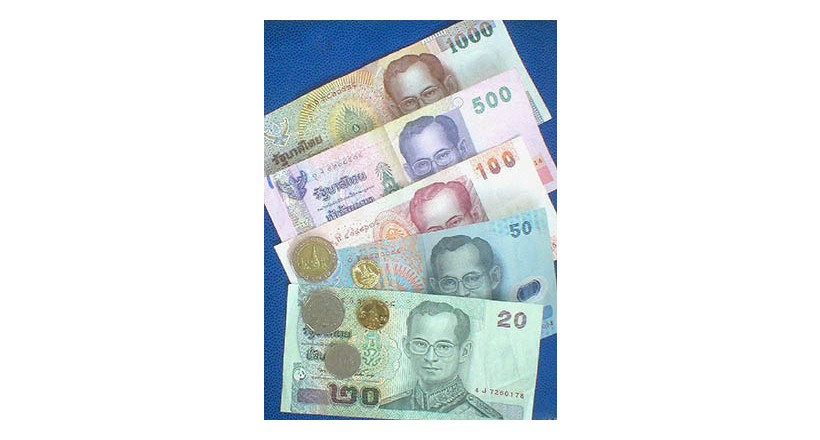 Baht is  The issuance of currency is the responsibility of the Bank of Thailand.

According to Bloomberg, Thai Baht was the world’s best performing currency in 2018. According to SWIFT, as of January 2019, the Thai baht is ranked as the 10th most frequently used world payment currency.

According to a report in the South China Morning Post, the China Banknote Printing and Minting Corporation produces at least some Thai banknotes and coins.