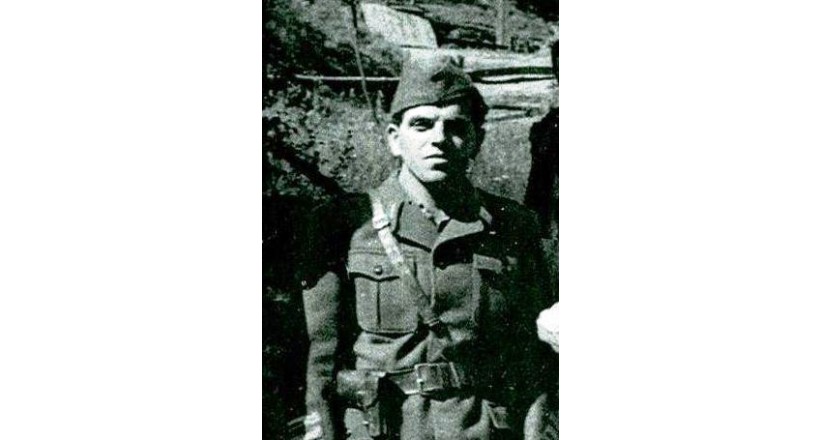 Franc Rozman was born in the Carniolan village of Spodnje Pirniče near Ljubljana, in what was then the Austro-Hungarian Monarchy (now in Slovenia) in a Slovene working-class family. His father Franc Rozman was a railway track-worker, while his mother Marjana (née Stare) was a housewife. He was the third of four children, with two elder sisters, Marjeta and Terezija, and a younger brother, Martin.

At the age of three, Rozman's father died on the Eastern Front, where he fought as a soldier in the Austro-Hungarian Army. Rozman had a poor and hard childhood. His sisters Marjeta and Terezija were sent to an orphanage, while Franc and his brother Martin remained in Pirniče. At the age of 15, he worked in a tavern and then trained as an apprenticeAs a young boy he had great enthusiasm for a military career, but his application to the military school was rejected. In spring 1932, he did his military service in the Royal Yugoslav army