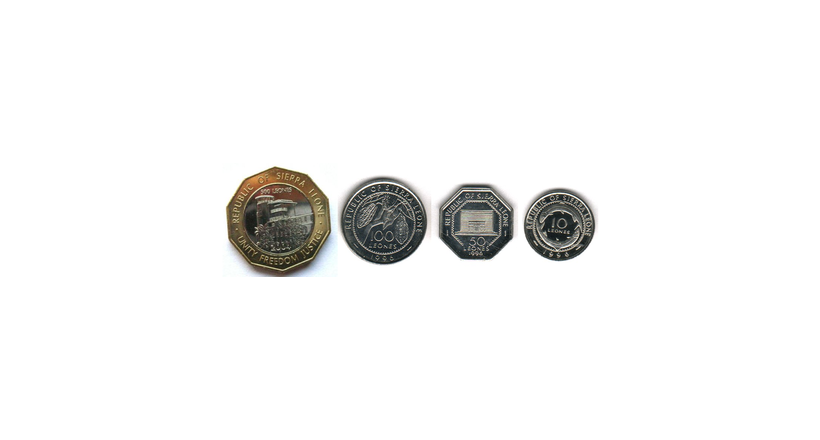 The leone is the currency of Sierra Leone. It is subdivided into 100 cents. The ISO 4217 code is SLL and the leone is abbreviated as Le placed before the amount.