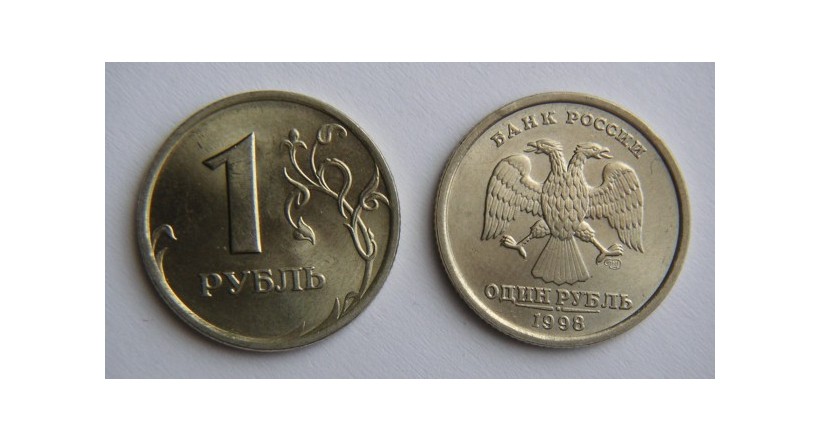 The ruble ( Russian : рубль) is the base currency of Russia , and the ruble is the official currency of today in the Russian Federation , Belarus, Transnistria (Prednistrovy), as well as South Ossetia and AbkhaziaThe ruble is made up of 100 kopeks ( in Russian : копейка), the ruble was the currency used in Tsarist Russia and the former Soviet Union and remains the main currency of several CIS countries .