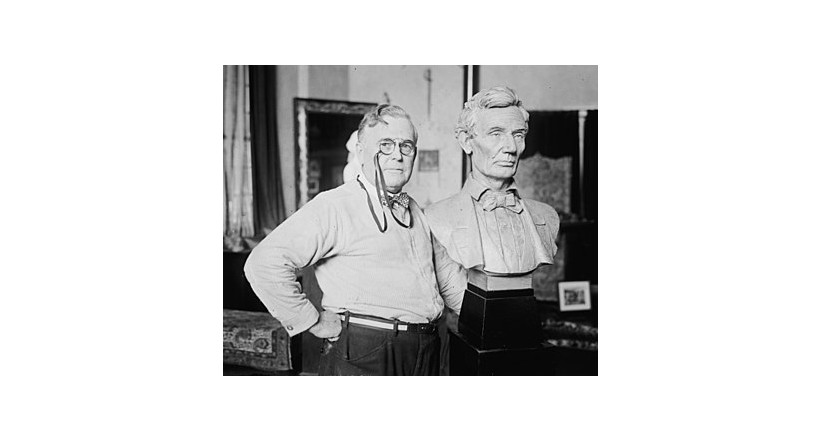 His father, Clark Noble, died at sea. His mother Emma Freeman, older brother, and infant Clark went to live on her father's farm in Richmond, Maine. He studied with Horatio Greenough and Lorado Taft.

Taft, in his History of American Sculpture, remarked that Noble was one of a group of sculptors who had, "made something of a specialty of military figures."

Noble designed coinage for Guatemala and Panama. His Guatemalan quetzal (1925) and Panamanian balboa (1931) each exchanged for one US dollar.