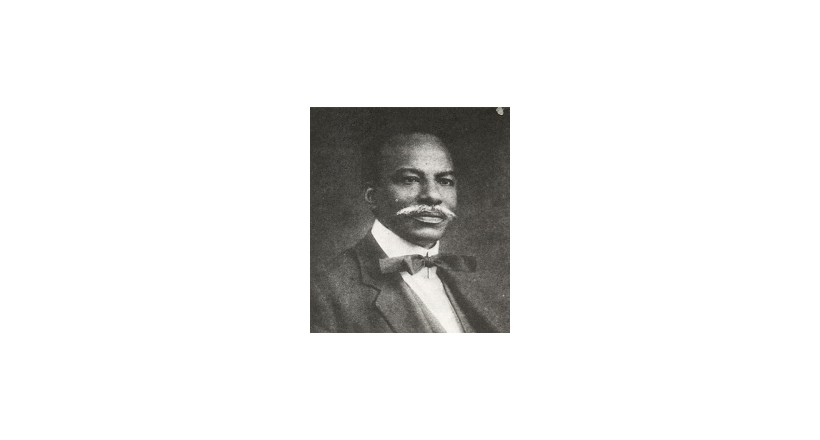 Olayinka Herbert Samuel Heelas Badmus Macaulay (14 November 1864 – 7 May 1946) was a Nigerian nationalist, politician, surveyor, engineer, architect, journalist, and musician and is considered by many Nigerians as the founder of Nigerian nationalism.

Macaulay entered primary school in 1869 and from 1869 to 1877, he was educated at St Paul's Breadfruit School, Lagos and CMS Faji School, Lagos. From 1877 to October 1880, he attended CMS Grammar School, Lagos for his secondary education. He was a student at the school when his father died in 1878. In 1880, he joined his maternal uncle's trade steamer and embarked on a trade and missionary journey across the Niger River visiting Bonny, Lokoja, Gbebe and Brass. After going to a Christian missionary school, he took a job as a clerical assistant and indexer at the Department of Public Works, Lagos. Thereafter, with the support of the colonial administration, Macaulay left Lagos on 1 July 1890 to further his training in England. From 1891 to 1894 he studied civil engineering in Plymouth, England and was also a pupil of G.D. Bellamy, a borough surveyor and water engineer in Plymouth. In 1893, he became a graduate of the Royal Institute of British Architects, London. Macaulay was also an accomplished musician who received a certificate in music from Trinity College, London and a certificate in violin playing from Music International College, London.