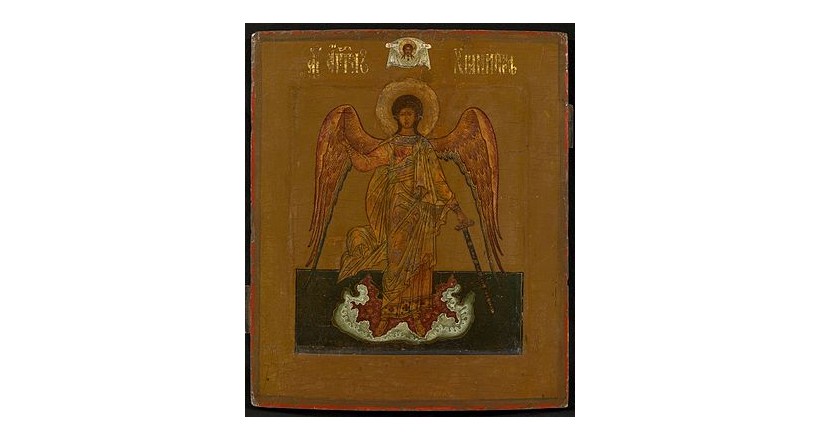 A guardian angel is an angel that is assigned to protect and guide a particular person, group, kingdom, or country. Belief in guardian angels can be traced throughout all antiquity.

The concept of angels that guard over particular people and nationalities played a common role in Ancient Judaism, while a theory of tutelary angels and their hierarchy was extensively developed in Christianity in the 5th century by Pseudo-Dionysius the Areopagite.

The theology of angels and tutelary spirits has undergone many refinements since the 5th century. Belief in both the East and the West is that guardian angels serve to protect whichever person God assigns them to, and present prayer to God on that person's behalf.