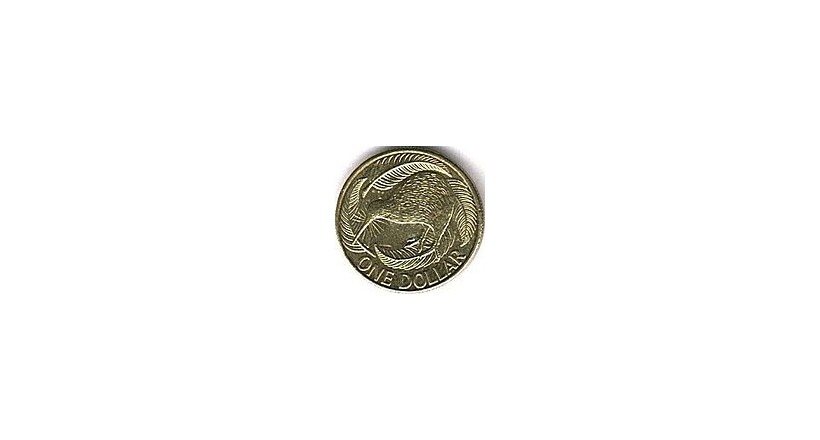 The New Zealand dollar. is the official currency and legal tender of New Zealand, the Cook Islands, Niue, the Ross Dependency, Tokelau, and a British territory, the Pitcairn Islands. Within New Zealand, it is almost always abbreviated with the dollar sign ($), with "NZ$" sometimes used to distinguish it from other dollar-denominated currencies. In the context of currency trading, it is often informally called the "Kiwi" or "Kiwi dollar", since New Zealand is commonly associated with the indigenous bird and the one-dollar coin depicts a kiwi.

Introduced in 1967, the dollar is subdivided into 100 cents. Altogether there are ten denominations—five coins and five banknotes—with the smallest being the 10-cent coin. Formerly there were lower denominations, but those were discontinued due to inflation and production costs.

The New Zealand dollar is consistently one of the 10 most traded currencies in the world, being approximately 2.0% of global foreign exchange market daily turnover in 2013