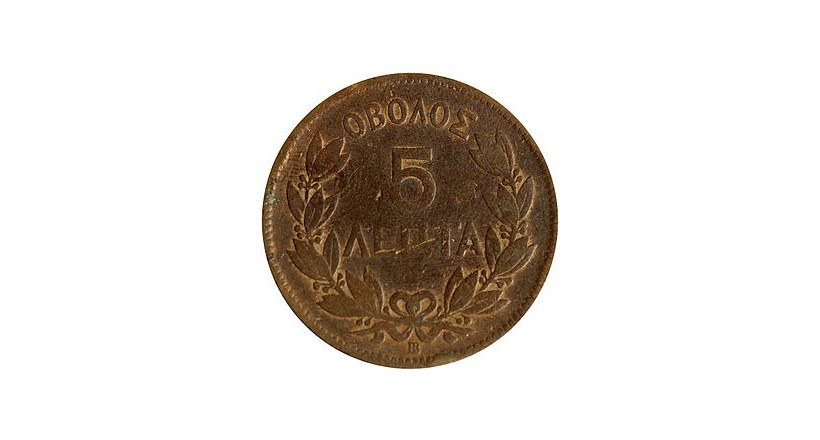 The lepton, plural lepta, is the name of various fractional units of currency used in the Greek-speaking world from antiquity until today. The word means "small" or "thin", and during Classical and Hellenistic times a lepton was always a small value coin, usually the smallest available denomination of another currency.

The coin in the lesson of the widow's mite (Mark 12:41-44, Luke 21:1-4) is referred to as a lepton and Luke's Gospel also refers to the lepton or mite when stating that a person who does not make peace with his adversary in good time will be required to pay 'to the very last mite' before being released from prison. In the Hasmonean Kingdom the lepton was first minted under Alexander Jannaeus prior to 76 B.C.E.