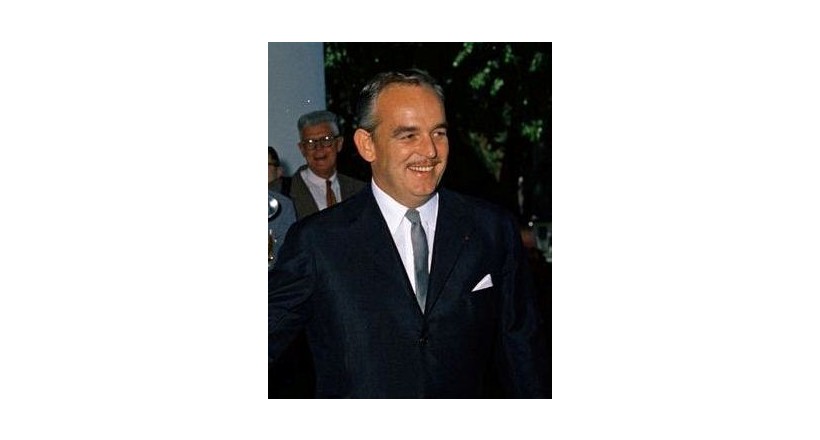 Rainier III (Rainier Louis Henri Maxence Bertrand Grimaldi; 31 May 1923 – 6 April 2005) was the Prince of Monaco from 1949 to his death in 2005. Rainier ruled Monaco for almost 56 years, making him one of the longest ruling monarchs in European history. Though internationally known for his marriage to American actress Grace Kelly, he was also responsible for reforms to Monaco's constitution and for expanding the principality's economy from its traditional casino gambling base to its current tax haven role. Gambling accounts for only approximately three per cent of the nation's annual revenue today; when Rainier ascended the throne in 1949, it accounted for more than 95 per cent.