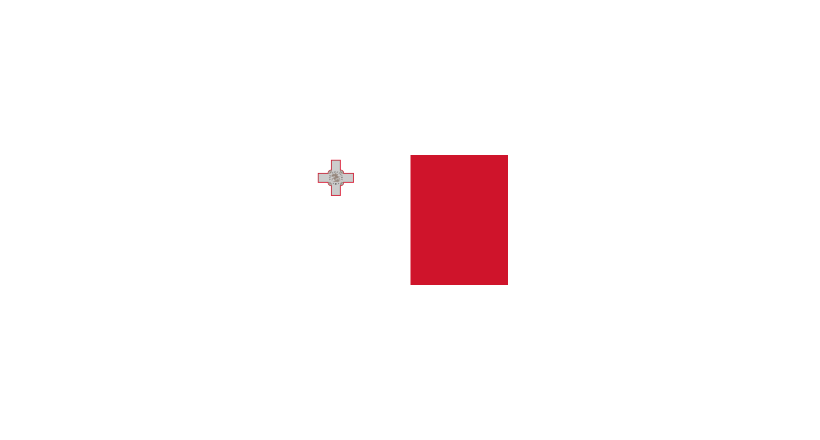 Repubblika ta 'Malta is a European country located in the Mediterranean Sea , one of the smallest and most populous countries in the world.  The country's capital is Valletta , the smallest capital of the European Union , with an area of ​​0.8 km 2 .

The location of Malta made it vulnerable to conquest throughout the ages, coming from the Phoenicians, Romans , Aghlabids , Arabs , Normans , Aragonese, Habsburg Spain, Knights of the Spanish, French, and finally British , until it became independent from the United Kingdom in 1964 , and was declared a republic in 1974 . Recently, in 2004 , Malta succeeded in joining the European Union .

The official religion of Malta's population is Catholic Christianity .