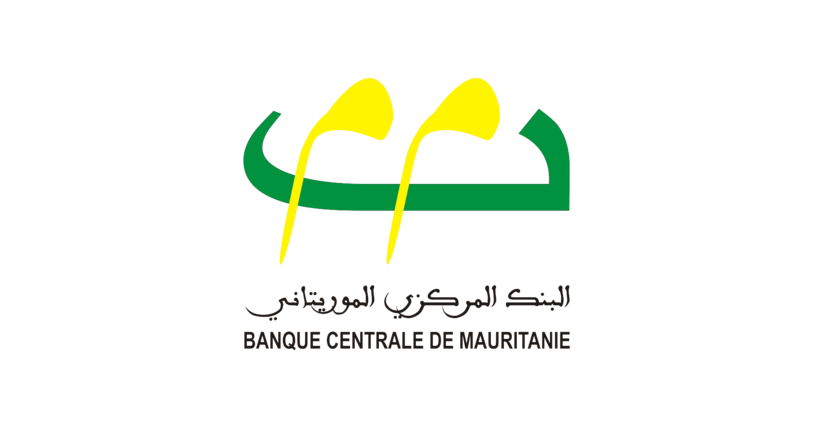 The Central Bank of Mauritania was established on May 1, 1973, also known as BCM B anque C entral de M auritanie

In addition to its primary role of stabilizing prices, the Central Bank of Mauritania has the following roles:

1. Performance and implementation of new economic policies in general

Participate in determining the exchange policy and ensure its implementation

Regulating and monitoring the exchange market

3- Implementation of payment systems and methods

Strengthening the stability, security and efficiency of the payment system in Mauritania

Stability of the financial system

issued in this regard.

Contribute to the stability of Mauritania's financial system