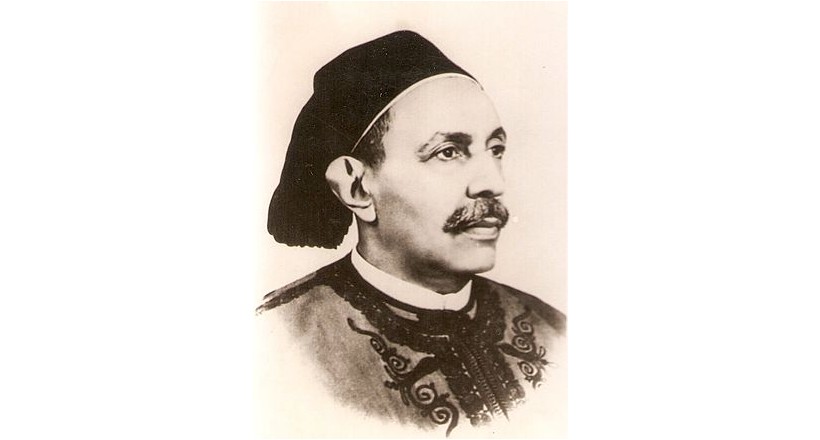 King Muhammad Idris I ( 12 March 1890 - 25 May 1983 ) was the first ruler of Libya after independence from Italy and the Allied forces on 24 December 1951 until 1969 . He is a member of the Senussi family, a descendant of Muhammad ibn Ali al-Senussi , the founder of the Senussi method. Worth the location of Jeddah.

He grew up in the hands of his father, who was based on the Senussi da'wa order in Libya, and on his hands reached the height of its power and spread.

Idris al-Sanusi joined the book and completed the memorization of the Qur'an at the angle of "infidels", the center of the Senussi da'wa, and then continued his education by the Sanusi scholars, and then left to Cyrenaica (1320 - 1902 ), and died in the same year, his father, "Mr. Mahdi" after The call reached its peak and spread, and the number of "corners" to 146 corners distributed in Cyrenaica, Tripoli, Fezzan, Kufra, Egypt, Sudan and the Arab countries, and the presidency of the invitation to Mr. Ahmed Sharif Senussi, and became a guardian of his cousin Idris and placed under his care and care. Ahmed al-Sharif al-Sanusi led the Libyan Mujahideen at a time when he was defeated in his battle against the English in Egypt, ceding to his cousin Mohammed Idris al-Sanusi.