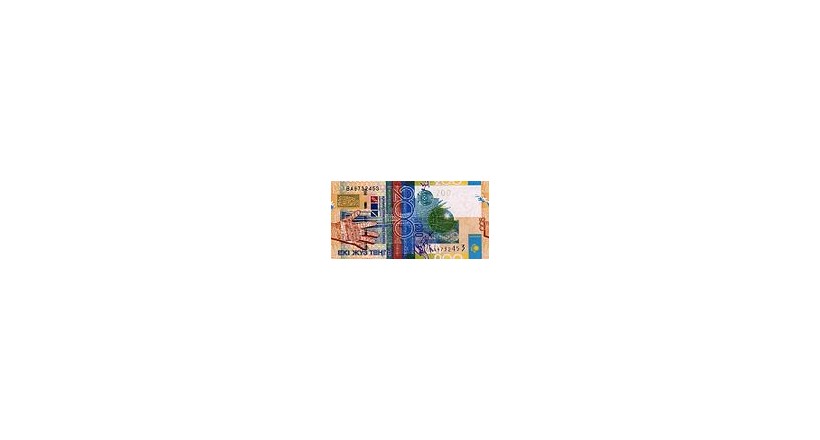 After the collapse of the Soviet Union in December 1991, attempts were made by most republics to maintain a common currency. Some politicians were hoping to at least maintain "special relations" among former Soviet republics, or the "near abroad". Other reasons were the economic considerations for maintaining the ruble zone. The wish to preserve strong trade relations between former Soviet republics was considered the most important goal.

The break-up of the Soviet Union was not accompanied by any formal changes in monetary arrangements. The Central Bank of Russia was authorised to take over the State Bank of the USSR (Gosbank) on 1 January 1992. It continued to ship USSR ruble notes and coins to the central banks of the eleven newly independent countries, which had formerly been the main branches of Gosbank in the republics.

The political situation, however, was not favorable for maintaining a common currency Maintaining a common currency requires a strong political consensus in respect to monetary and fiscal targets, a common institution in charge of implementing these targets, and some minimum of common legislation (concerning the banking and foreign exchange regulations). These conditions were far from being met amidst the turbulent economic and political situation.