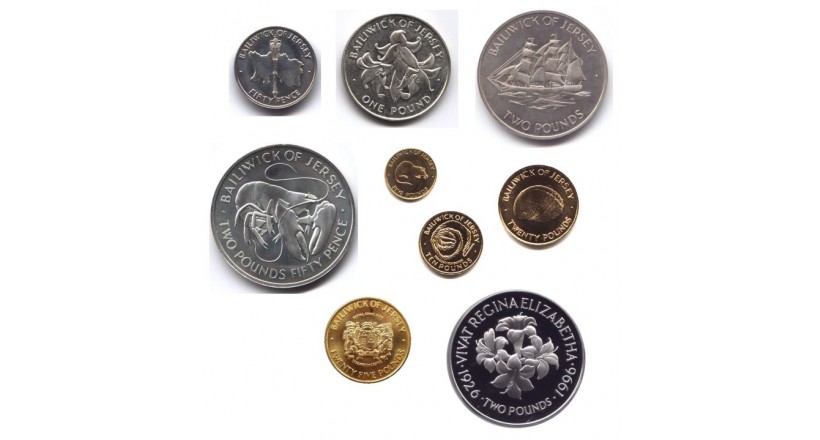 Norman Henry Sillman, (born 4 May 1921 in London, England- died 18 July 2013)was a British sculptor and a coin designer, including the one pound coins for the Royal Mint

Sillman was born in London in 1921. In 1924, the family moved to Pyramid Hill, Australia, where his father farmed. Due to severe drought they returned to England in 1934.

He commenced his art studies in September 1935 at Blackheath School of Art. His tutor was James Woodford RA. As the art school was bombed during the Blitz of 1940, he was unable to take his final examination but he had already been accepted for the Royal College of Art and awarded a scholarship by the London County Council. He began his studies there in September 1940 at their wartime quarters in Ambleside before entering the army in April 1941.