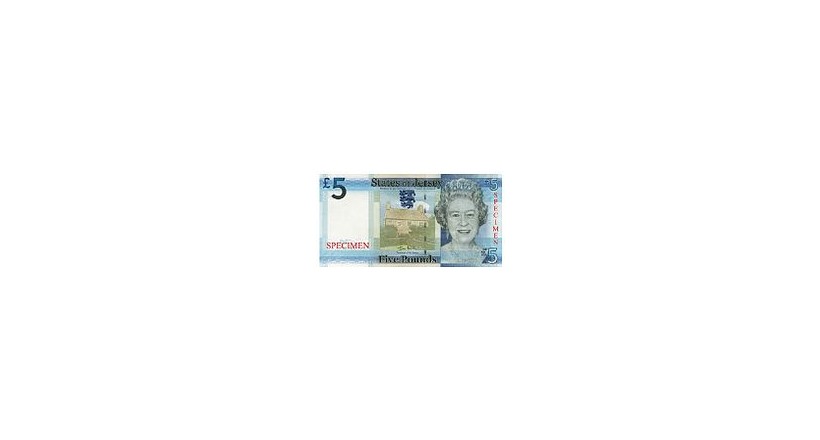 The pound is the currency of Jersey. Jersey is in currency union with the United Kingdom, and the Jersey pound is not a separate currency but is an issue of banknotes and coins by the States of Jersey denominated in pound sterling, in a similar way to the banknotes issued in Scotland and Northern Ireland (see Banknotes of the pound sterling). It can be exchanged at par with other sterling coinage and notes (see also sterling zone).

For this reason, ISO 4217 does not include a separate currency code for the Jersey pound, but where a distinct code is desired JEP is generally used.