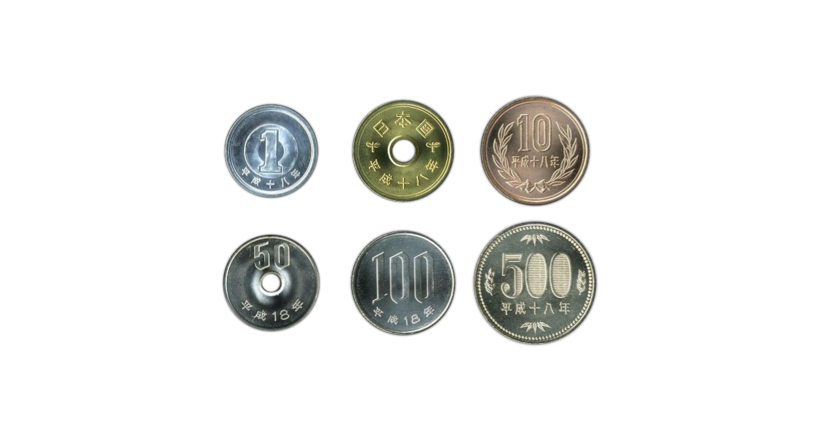 The yen : is the official currency of Japan. It is the third most traded currency in the foreign exchange market after the United States dollar and the euro. It is also widely used as a reserve currency after the U.S. dollar, the euro, and the pound sterling.

The concept of the yen was a component of the Meiji government's modernization program of Japan's economy, which postulated the pursuit of a uniform currency throughout the country, modelled after the European decimal currency system. Before the Meiji Restoration, Japan's feudal fiefs all issued their own money, hansatsu, in an array of incompatible denominations. The New Currency Act of 1871 did away with these and established the yen, which was defined as 1.5 g (0.048 troy ounces) of gold, or 24.26 g (0.780 troy ounces) of silver, as the new decimal currency. The former han (fiefs) became prefectures and their mints private chartered banks, which initially retained the right to print money. To bring an end to this situation, the Bank of Japan was founded in 1882 and given a monopoly on controlling the money supply.

Following World War II the yen lost much of its prewar value. To stabilize the Japanese economy the exchange rate of the yen was fixed at ¥360 per $1 as part of the Bretton Woods system. When that system was abandoned in 1971, the yen became undervalued and was allowed to float. The yen had appreciated to a peak of ¥271 per $1 in 1973, then underwent periods of depreciation and appreciation due to the 1973 oil crisis, arriving at a value of ¥227 per $1 by 1980.