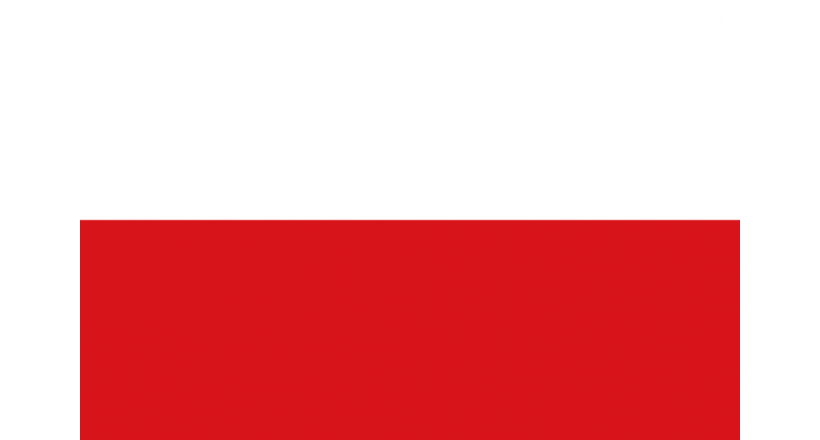 Indonesia:  officially the Republic of Indonesia (Indonesian: Republik Indonesia [reˈpublik ɪndoˈnesia]),is a country in Southeast Asia, between the Indian and Pacific oceans. It is the world's largest island country, with more than seventeen thousand islands, and at 1,904,569 square kilometres (735,358 square miles), the 14th largest by land area and 7th in the combined sea and land area. With over 261 million people, it is the world's 4th most populous country as well as the most populous Muslim-majority country.[1Java, the world's most populous island, is home to more than half of the country's population.

The sovereign state is a presidential, constitutional republic with an elected legislature. It has 34 provinces, of which five have special status. Jakarta, the country's capital, is the second-most populous urban area in the world. The country shares land borders with Papua New Guinea, East Timor, and the eastern part of Malaysia. Other neighbouring countries include Singapore, Vietnam, the Philippines, Australia, Palau, and India's Andaman and Nicobar Islands. Despite its large population and densely populated regions, Indonesia has vast areas of wilderness that support a high level of biodiversity.The country has abundant natural resources like oil and natural gas, coal, tin, copper, gold, and nickel, while agriculture mainly produces rice, palm oil, tea, coffee, cacao, medicinal plants, spices, and rubber. China, the United States, Japan, Singapore, and India are Indonesia's major trading partners.