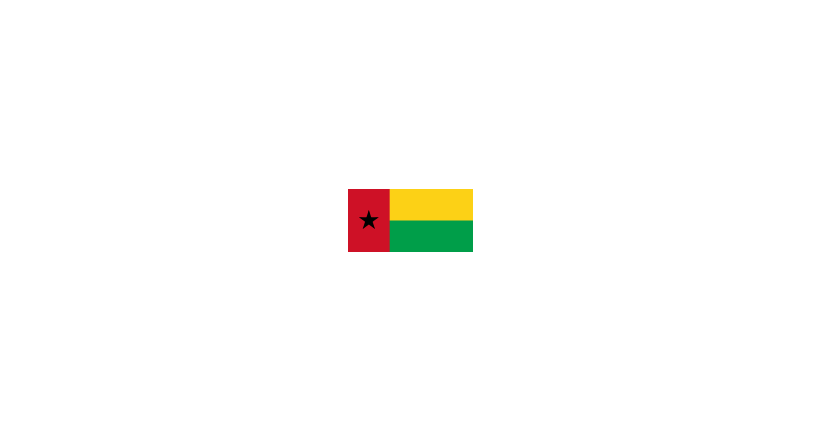 Guinea-Bissau was once part of the kingdom of Gabu, as well as part of the Mali Empire. Parts of this kingdom persisted until the 18th century, while a few others were under some rule by the Portuguese Empire since the 16th century. In the 19th century, it was colonised as Portuguese Guinea. Upon independence, declared in 1973 and recognised in 1974, the name of its capital, Bissau, was added to the country's name to prevent confusion with Guinea (formerly French Guinea). Guinea-Bissau has a history of political instability since independence, and only one elected president (José Mário Vaz) has successfully served a full five-year term.

Only 14% of the population speaks noncreolised Portuguese, established as both the official and national language. Portuguese exists in creole continuum with Crioulo, a Portuguese creole spoken by half the population (44%) and an even larger number speaks it as second tongue. The remainder speak a variety of native African languages. There are diverse religions in Guinea-Bissau with no one religion having a majority. The CIA World Factbook (2018) states there are about 40% Muslims, 22% Christians, 15% Animists, and 18% unspecified or other. The country's per-capita gross domestic product is one of the lowest in the world.