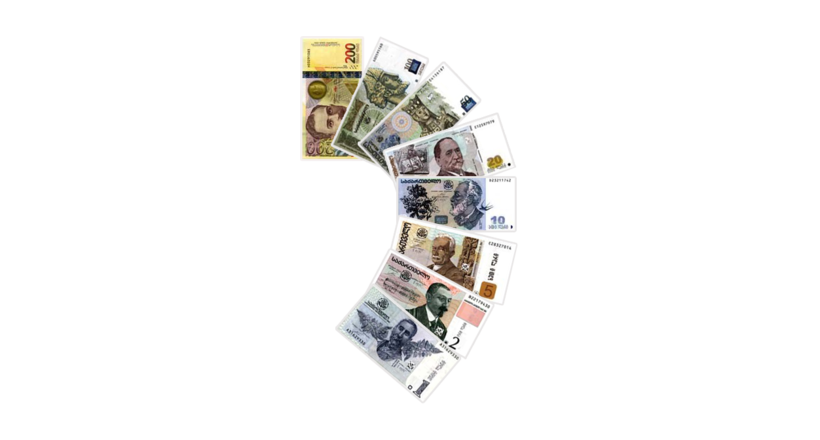 Lari ( Georgian : ლარი) is the currency of the Republic of Georgia .  lari is divided into 100 tetri. Called GEL .

The currency was first used in 1995 under President Eduard Shevardnadze as part of an ambitious reform program that also included the privatization and introduction of a new currency to replace the Soviet ruble .

Lari and Tatar exist in the following forms: