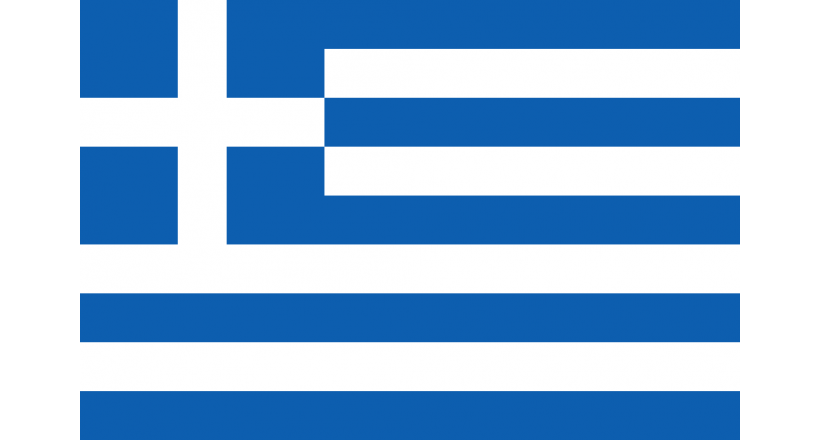 Greece, officially the Hellenic Republic (Greek: Ελληνική Δημοκρατία), also known as Hellas (Greek: Ελλάς), is a country located in Southeast Europe. Its population is approximately 10.7 million as of 2018; Athens is the nation's capital and largest city, followed by Thessaloniki.

Situated on the southern tip of the Balkan Peninsula, Greece is located at the crossroads of Europe, Asia, and Africa. It shares land borders with Albania to the northwest, North Macedonia and Bulgaria to the north, and Turkey to the northeast. The Aegean Sea lies to the east of the mainland, the Ionian Sea to the west, the Cretan Sea and the Mediterranean Sea to the south. Greece has the longest coastline on the Mediterranean Basin and the 11th longest coastline in the world at 13,676 km (8,498 mi) in length, featuring many islands, of which 227 are inhabited. Eighty percent of Greece is mountainous, with Mount Olympus being the highest peak at 2,918 metres (9,573 ft). The country consists of nine geographic regions: Macedonia, Central Greece, the Peloponnese, Thessaly, Epirus, the Aegean Islands (including the Dodecanese and Cyclades), Thrace, Crete, and the Ionian Islands.