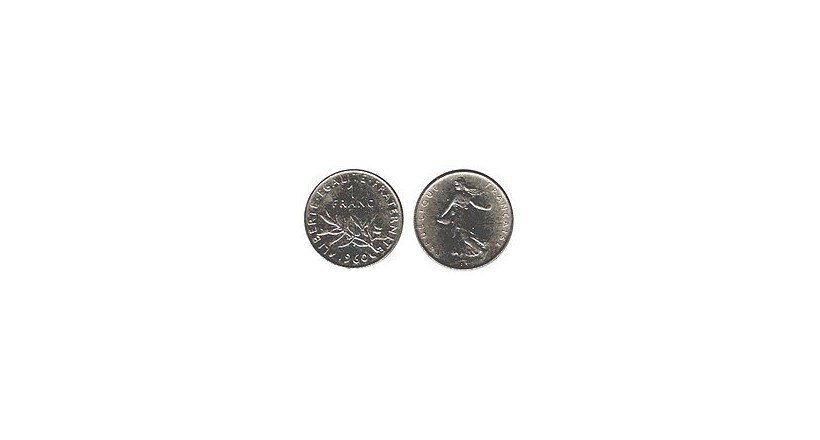 The French franc was the official currency of France until 1999 and on the first day of 1999 the euro was officially born, and as of the fourth of it, 80% of the currency in the countries within the euro area became the single currency: interbank payment, state loans, as well as Stock prices and savings are in euros, and it is now possible to pay for purchases in euros using checks.  The French franc went out of circulation in 2001 and was eventually replaced by the euro .