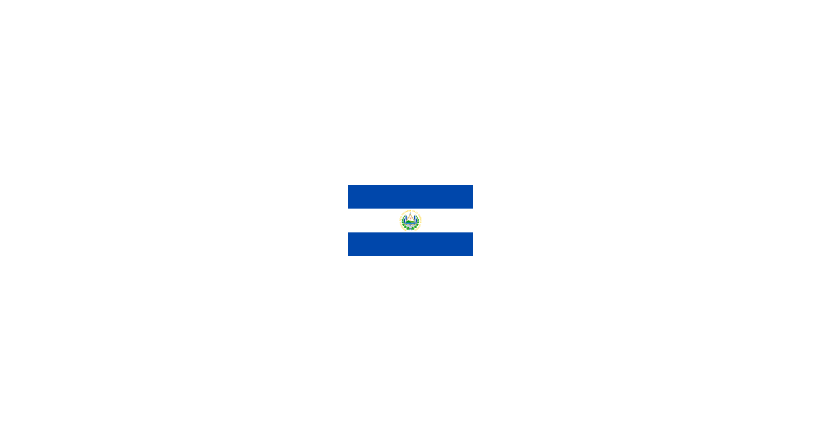 El Salvador : officially the Republic of El Salvador (Spanish: República de El Salvador, literally "Republic of The Savior"), is the smallest and the most densely populated country in Central America. It is bordered on the northeast by Honduras, on the northwest by Guatemala, and on the south by the Pacific Ocean. El Salvador's capital and largest city is San Salvador. As of 2016, the country had a population of approximately 6.34 million.

El Salvador was for centuries inhabited by several Mesoamerican nations, especially the Cuzcatlecs, as well as the Lenca and Maya. In the early 16th century, the Spanish Empire conquered the territory, incorporating it into the Viceroyalty of New Spain ruled from Mexico City. However the Viceroyalty of Mexico had little or no influence in the daily affairs of the Central American isthmus, which would be colonized in 1524. In 1609 the area became the Captaincy General of Guatemala, from which El Salvador was part of until its independence from Spain, which took place in 1821, as part of the First Mexican Empire, then further seceded, as part of the Federal Republic of Central America, in 1823. When the Republic dissolved in 1841, El Salvador became a sovereign nation, then formed a short-lived union with Honduras and Nicaragua called the Greater Republic of Central America, which lasted from 1895 to 1898