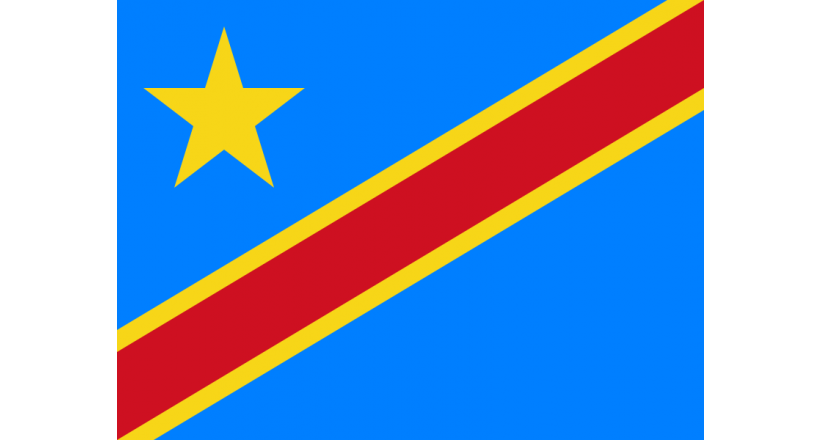 The Democratic Republic of the Congo (pronunciation (help·info) French: République démocratique du Congo [kɔ̃ɡo]), also known as DR Congo, the DRC, DROC,Congo-Kinshasa, or simply the Congo, is a country located in Central Africa. It was formerly called Zaire, (1971- 1997). It is, by area, the largest country in sub-Saharan Africa, the second-largest in all of Africa (after Algeria), and the 11th-largest in the world. With a population of over 78 million, the Democratic Republic of the Congo is the most populous officially Francophone country, the fourth-most-populous country in Africa, and the 16th-most-populous country in the world. Eastern DR Congo has been the scene of ongoing military conflict in Kivu, since 2015.