Leo I - King of Armenia 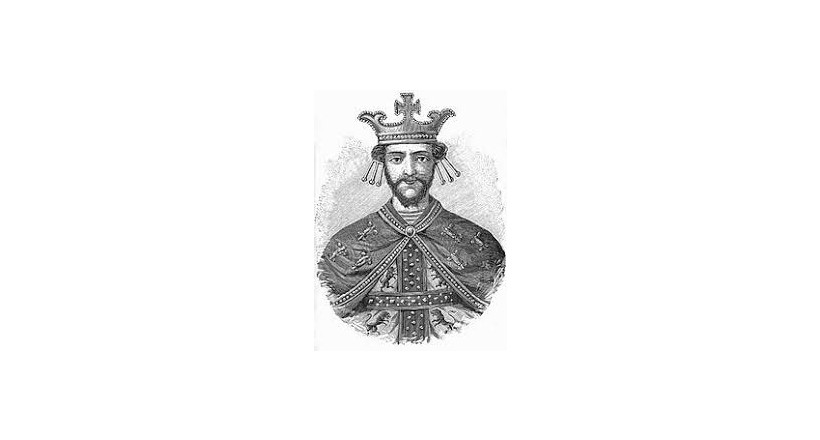 Leo II (Armenian: Լեւոն Ա Մեծագործ, Levon I. Metsagorts; 1150 – 2 May 1219), also Leon II, Levon II or Lewon II, was the tenth lord of Armenian Cilicia or “Lord of the Mountains (1187–1198/1199) and the first king of Armenian Cilicia (sometimes as Levon I the Magnificent or Lewon I) (1198/1199–1219). During his reign, Leo succeeded in establishing Cilician Armenia as a powerful and a unified Christian state with a pre-eminence in political affairs. Leo eagerly led his kingdom alongside the armies of the Third Crusade and provided the crusaders with provisions, guides, pack animals and all manner of aid. Under his rule, Armenian power in Cilicia was at its apogee: his kingdom extended from Isauria to the Amanus Mountains .

In 1194–1195, when he was planning to receive the title of king, he instituted a union of the Armenian church with Rome. With the signing of the Act of Union, his coronation proceeded without delay. He was consecrated as king on 6 January 1198 or 1199, in the Church of Holy Wisdom at Tarsus. His accession to the throne of Cilicia as its first Armenian monarch heralded into reality not merely an official end to Cilicia's shadowy umbilical connection to the Byzantine Empire, but also a new era of ecclesiastical co-operation with the West. A skilled diplomat and wise politician, Leo established useful alliances with many of the contemporary rulers; he also gained the friendship and support of the Hospitallers and the Teutonic Knights by granting considerable territories to them.

He envisioned annexing the Principality of Antioch to his kingdom, thus reinforcing his authority along much of the northeastern Mediterranean coastline Levon first put this plan into action in 1194 by seizing the strategic fortress of Baghras after Saladin, the Sultan of Egypt and Syria,had abandoned it.His greatest triumph was achieved at the beginning of 1216 when at the head of his army he occupied Antioch and installed his grandnephew, Raymond-Roupen as its head. Raymond-Roupen remained in power until Leo's death. The transforming of the Armenian court, following the pattern of the Frankish courts, proceeded at a more rapid pace after Leo came to power. Many of the old names of specific functions or the titles of dignitaries were replaced by Latin ones and the changes in nomenclature were often accompanied by changes in the character of these offices.

Commerce was greatly developed during the reign of Leo: he granted charters regarding trade and commercial privileges to Genoa, Venice and Pisa. These charters provided their holders with special tax exemptions in exchange for their merchandising trade. They encouraged the establishment of Italian merchant communities in Tarsus, Adana and Mamistra, and became a large source of revenue for the growth and development of Cilician Armenia