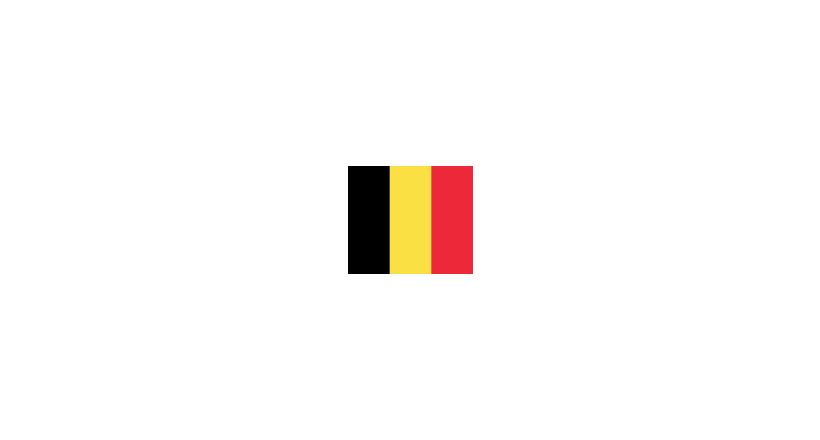 Belgium officially the Kingdom of Belgium, is a sovereign state in Western Europe. It is bordered by the Netherlands to the north, Germany to the east, Luxembourg to the southeast, France to the southwest, and the North Sea to the northwest. It covers an area of 30,688 km2 (11,849 sq mi) and has a population of more than 11.4 million. The capital and largest city is Brussels; other major cities are Antwerp, Ghent, Charleroi and Liège.

Belgium is a federal constitutional monarchy with a parliamentary system. Its institutional organization is complex and is structured on both regional and linguistic grounds. It is divided into three highly autonomous regions: Flanders in the north, Wallonia in the south, and the Brussels-Capital Region. Brussels is the smallest and most densely populated region, as well as the richest region in terms of GDP per capita.