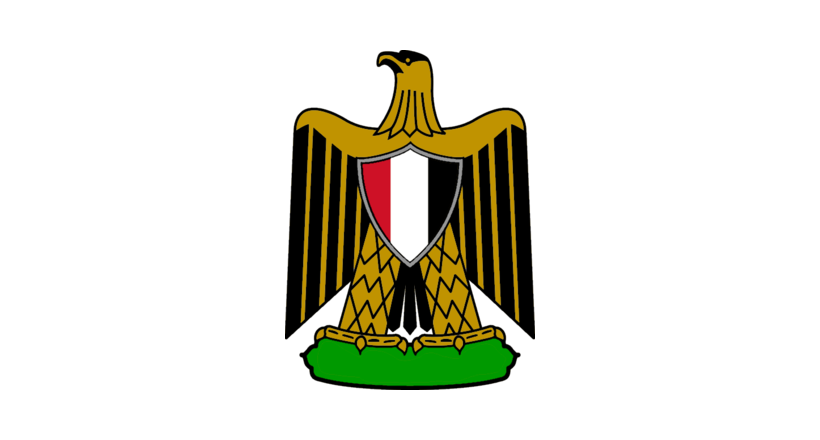 The Arab Socialist Union is an Egyptian political organization dissolved by President Gamal Abdel Nasser founded on 4 July 1962 as a unified organization that leads the political life in Egypt and came as an alternative to the National Union.
In 1957, the July Revolution created the National Union as an alternative political organization for the editorial board. The aim of the Union was to achieve the goals for which the revolution was founded and to encourage efforts to build the country politically, economically and socially. The establishment of a government working for the benefit of the people, the formation of a national army and the expulsion of the colonizer. The National Union was replaced by the Arab Socialist Union in 1962.